Taberno is located in the north of the province of Almeria, in the foothills of the Sierra de las Estancias, in the Almanzora Valley region.

The independence of Velez-Rubio finally came about in 1839. Before this event, an attempt had been made to achieve independence under the Cadiz Constitution of 1812. This established municipal autonomy on the condition of having more than 1,000 inhabitants and enough land for its citizens.

Taberno met these requirements and started the process. However, with the fall of the aforementioned constitution, Taberno depended on Velez-Rubio again until 1839, when it achieved its desired independence. 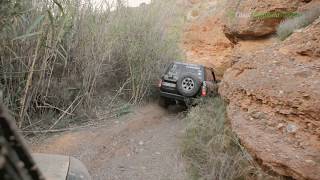 At the beginning of the 18th century, the population of Taberno was approximately 2,000 inhabitants.

However, with very few resources, a major economic crisis ensued, causing Taberno's population to decrease by more than half.

Among the livestock in Taberno, the production of goat's milk stands out. It is distributed throughout Spain, thereby achieving good economic benefits for the population.

What to see in Taberno

There are many historical places and tourist attractions in Taberno, among which the following stand out: 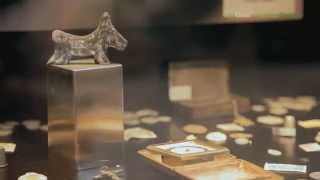 This is located in the historic centre and was erected as a branch of the church of Velez-Rubio. It dates from the 18th century.

This establishment was designed and built in 1998. Its objective is to recover and show the tourists of Taberno the ethnographic heritage of the town.

Things to do in Taberno

Taberno is a 4x4 zone

You can take a tour to enjoy all the landscapes of Taberno. It is ideal if this is your first time in the town, as, with this route, you can enjoy in a few hours everything that the town has to offer. 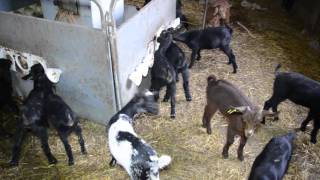 In Taberno, you can visit a cattle farm to learn the old forgotten trades of the province. This is an unforgettable experience for little ones.

In Taberno, you can take many routes to get to know the region in depth.
The Picacho Trail (PR-A 117), the Cerro Alto Trail (PR-A 325) and the Bandoleros Route stand out.
Almanzora Valley Travel Guide