Things to do in Almeria (I)

The province of Almeria represents a true jewel in the Andalusian community. Its incredible tourist life and almost unlimited choice of things to do is well known, but another thing is certain: the coast of Almeria has one of the most varied and fascinating landscapes in all of Europe.

Just take into account the expanse of 217 kilometres divided into 13 municipalities. This coastal area has a huge variety of ecosystems, ranging from the beautiful beaches to dunes and more.

Here are some of the most interesting activities you can do in Almeria: 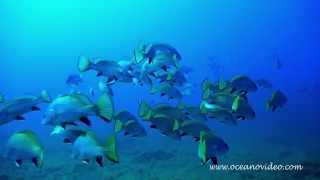 This natural park exhibits a coastal strip of more than 63 km in length, in which diverse landscapes can be found: a volcano, rugged cliffs and one of the most beautiful seabeds in all of Europe.

Two of the most famous elements that no tourist should miss are the Cabo de Gata Lighthouse and the Sirens Reef, which are icons that identify this natural park. 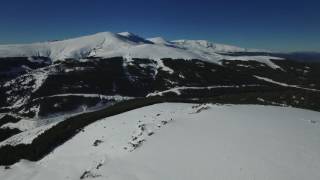 Hiking, snow and wildlife are three elements that adventurers are most passionate about.

Almeria not only has an impressive coastline, but it also has a snowy mountain full of adventure, in which you can find a variety of animal species.

After the Alps, this mountain is one of the highest in Western Europe. The mountain forms part of the Béticas and also the province of Granada.


Visit the Alcazaba of Almeria 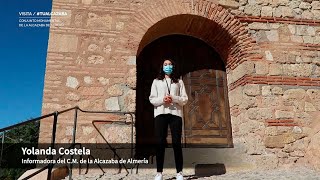 This fortification is one of the most important monumental and archaeological sites in the Iberian Peninsula. It has more than 1,000 years of history that has sustained this structure and it serves as a perfect excursion for lovers of the architecture, history and culture of the region.

It is the largest Arabic structure in Europe after the Alhambra in Granada, with gigantic thick walls which form an enclosure that was used by the people of that time.

Guided Tour of the Alcazaba 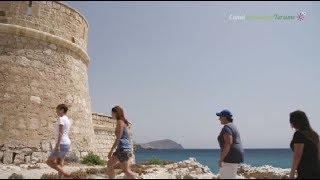 In the Cabo de Gata Natural Park you can find this castle, also called Escullos Castle. This castle is located at a point called the “Punta del Esparto” and it was built in the 18th century during the reign of Charles III.

The purpose of this castle was to defend the coast against the invasions carried out by the barbarians of that time. Along the coast there are about 9 fortresses that extend along this region.

Aquariums are some of the favourite places for families around the world and Roquetas de Mar has an incredible aquarium created under the theme of the "water cycle".

It's not only adults who can have fun, learn and explore among dozens of marine species; children will also find that this is one of the most fun and exciting places in all of Almeria. In this aquarium you will see the water cycle, showing all the stages that water goes through.


More Articles
Things to do in Almeria (IV)

Things to do in Almeria (III)

Things to do in Almeria (II)