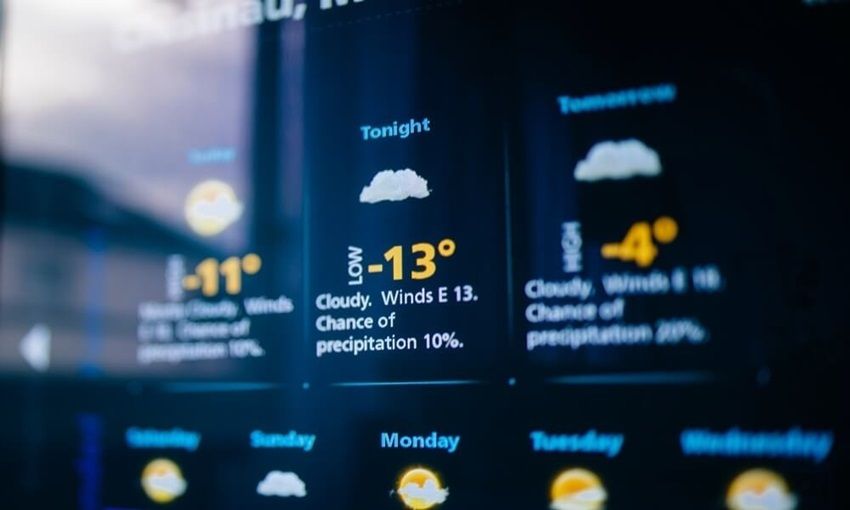 The weather in the region of Los Velez varies depending on the municipalities, which have the following characteristics:

Velez-Rubio enjoys a local steppe climate. It has an average temperature of 14.3ºC, in addition to little rainfall that annually reaches about 410 mm.

The climate in Velez-Blanco has warm and temperate characteristics, because in this zone the average temperature is 13ºC. With regard to the level of precipitation, it has 472 mm per year, which is mostly due to rain that falls in the winter.

Chirivel also offers its inhabitants a warm and temperate climate, with average temperatures of 13.3ºC and annual rainfall of 465 mm, which occurs especially in winter.

Maria is another municipality with a temperate and warm climate, with temperatures around 12.5ºC. It has a summer with little rain and its annual rainfall is around 505 mm.